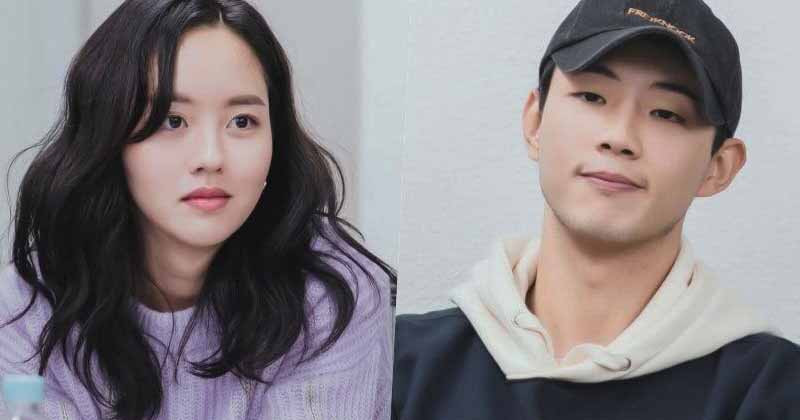 “River Where the Moon Rises” retells the love story between Pyeonggang and On Dal, who are characters in a classic Goguryeo folktale. Pyeonggang (Kim So Hyun), also known as Yeom Ga Jin, is an ambitious woman who dreams of becoming the first female to lead Goguryeo, and she uses On Dal’s (Ji Soo’s) feelings for her to achieve her goals. 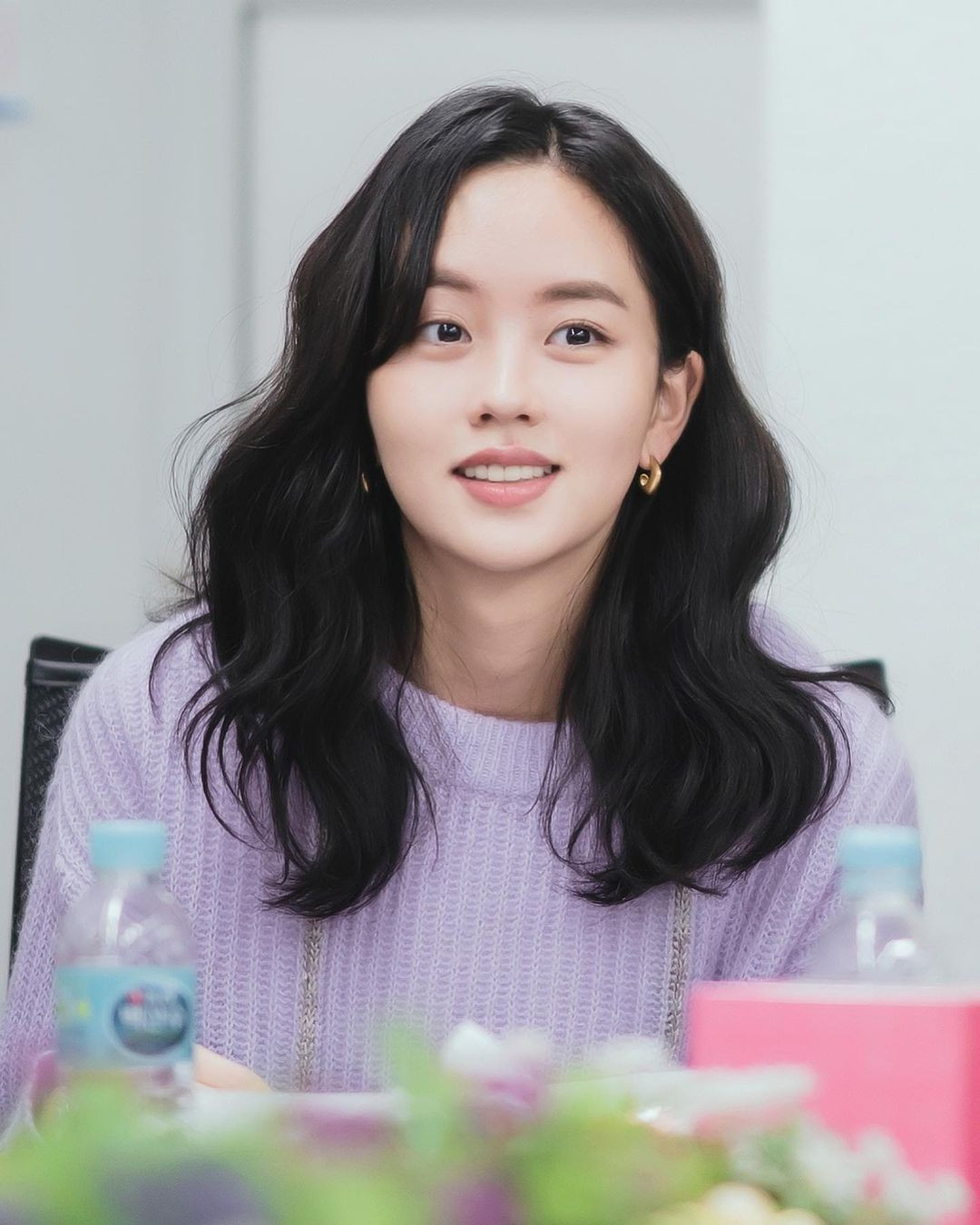 Ji Soo played his part as the peace-loving On Dal who was born with the blood of a general. On Dal’s innocence was amplified as it was met with Ji Soo’s acting. 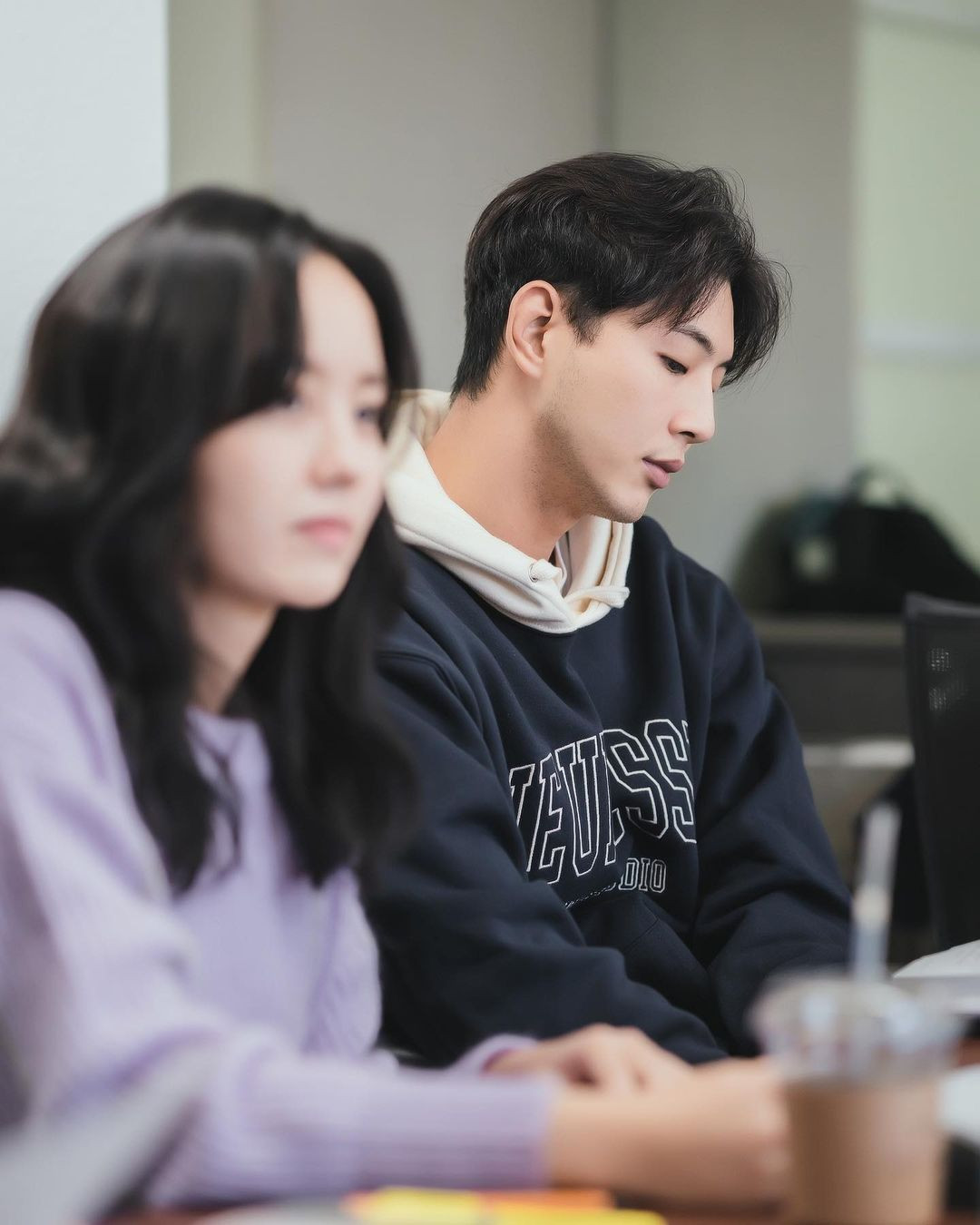 Kim So Hyun and Ji Soo’s chemistry shone as they exchanged their lines. They expressed the way their Pyeonggang and On Dal become intertwined with one another and begin to change as a result of their interactions. Their exceptional chemistry at the script reading raised anticipation for how the couple will be portrayed on screen.

The supporting actors’ solid acting added to the quality of the project. Lee Ji Hoon plays Go Geon, the top elite general of Goguryeo, while Lee Hae Young acts as Go Won Pyo, the most influential person in the royal family. Kim Bup Rae takes on the role of King Pyeongwon of Goguryeo, and Wang Bit Na plays his wife. Under the leadership of director Yoon Sang Ho, the actors brought the characters in the script to life. 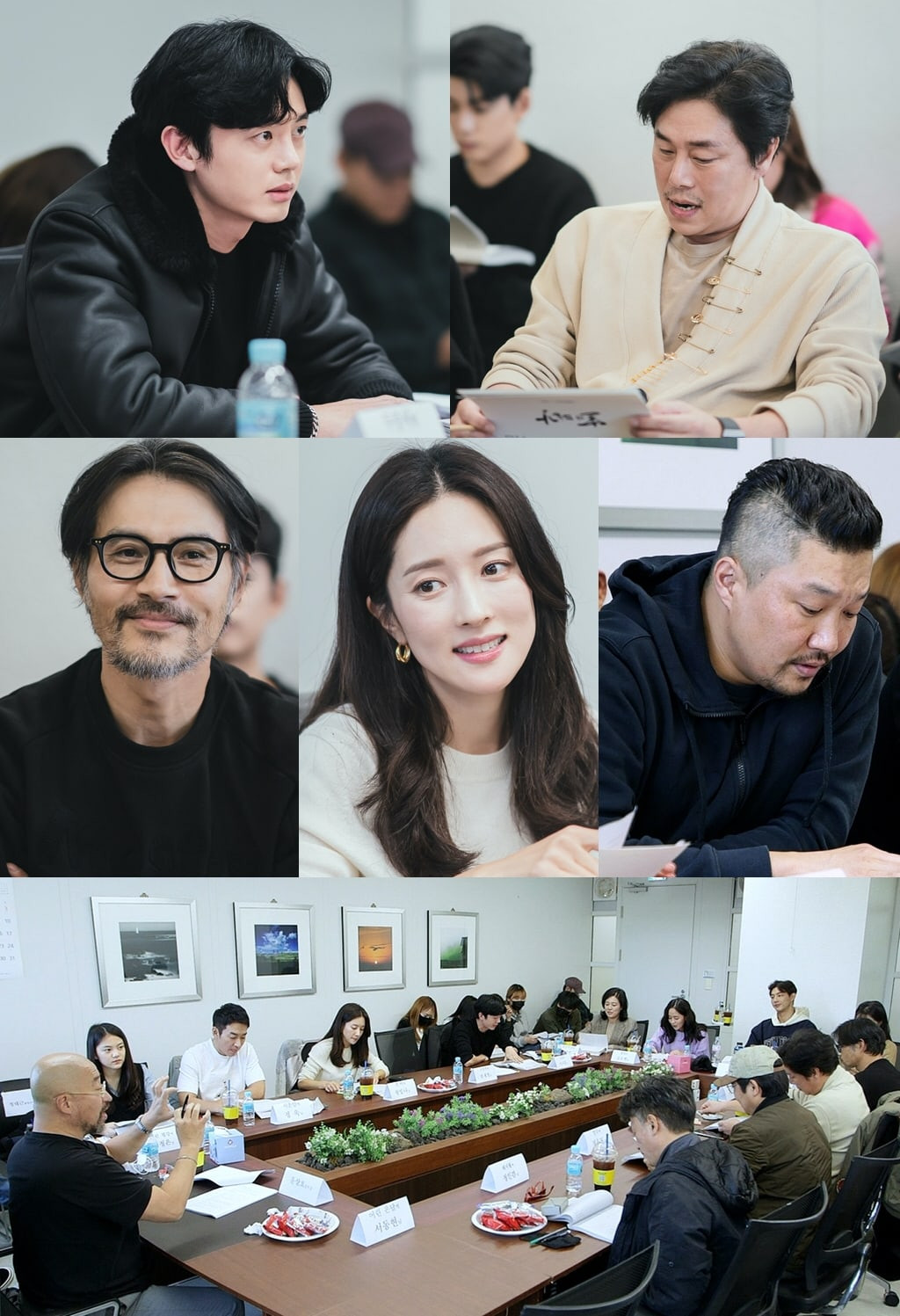 The drama’s production team shared, “The read-through was filled with heated energy as if it were the actual filming set. Just by hearing the actors read their lines, we could picture the image of Goguryeo from 1,500 years in the past. Please look forward to watching ‘River Where the Moon Rises’ and seeing what kind of synergy these passionate actors will generate.”

“River Where the Moon Rises” will air in February following the conclusion of “Royal Secret Agent.”

BLACKPINK, BTS, And More Made It To Forbes Asia’s ‘100 Digital Stars’ List